Hotel Revenue Management Glossary - Terms that start with the letter ‘A’ 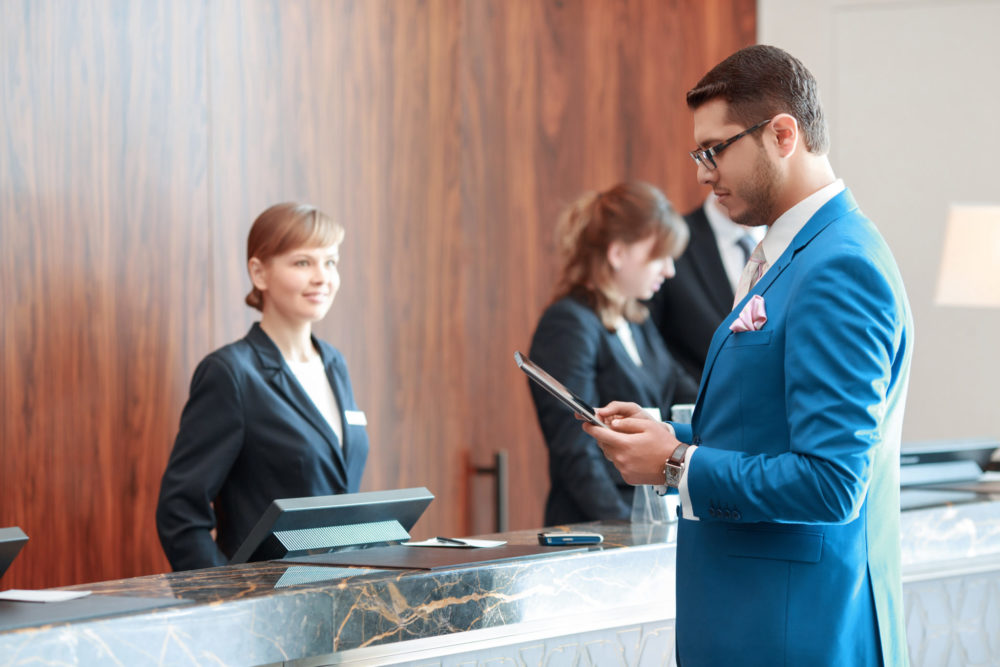 Availability is the number of vacant rooms a hotel has to sell. The term typically relates to a specific set of dates or a certain type of accommodation.

ATR stands for: Average Treatment Rate. This ATR formula is mainly used for Spa Operation (either independently or within a hotel). It calculates the average rate and it is varied on different treatment packages as well as on the demand/occupancy of the spa booking rate.

ARR stands for: Average Room Rate. It is a hotel KPI which measures the average rate per available room – similarly to ADR.

ARI stands for Average Rate Index. It is a Hotel KPI that measures the performance of their ADR compared to their comp set during the same period (competitive set: a group of other hotel brands and competitor that have a similar target market and concept). ADR compared to a specific group of hotels (i.e. a competitive set). It is calculated by taking the ADR of the property and dividing it by the ADR of the competitive set (competitive set data collected through a third-party provider such as STR). An ADR of above 1.00 indicates that the property is achieving more than its fair share, while below 1.00 suggests that the hotels in the competitive set are ‘eating’ into the properties’ ‘pie’. Note: Traditionally, hotel revenue managers prefer to multiply the number by 100 (or convert into a percentage)

How do you calculate ARI?

Depends on the occupancy rate, the hotel can choose to lower, equal or higher their ADR compared to the ADR or their comp set in order to gain more revenue and make themselves more competitive to their competitors.

Apollo is (similar to Amadeus) a Global Distribution System (GDS) operated by Galileo International (owned by Travelport). The GDS is operating as Apollo in the United States, Canada, Mexico, and Japan. In Europe, South America, Asia, and Africa under the name Galileo.

Amadeus is a Computer Reservation System (CRS) or better a Global Distribution System (GDS). It refers to the reservation tool travel agents use when making an air, hotel, car or other travel service booking. Amadeus is the leading GDS for the travel industry.

The benefits of GDS for the hotels are:

ALOS stands for Average Length of Stay. It is the average amount of days guests stay at the hotel during a particular period.

Average Length of Stay (ALOS) = Number of room nights / Number of bookings. ALOS can vary considerably. A typical hotel in London of 1.5 while a Resort located in Thailand has an ALOS of 8.

The term Allotment is used in the Hotel industry to designate a certain block of pre-negotiated rooms which have been bought out and held by a third party (such as a travel organizer, wholesaler, tour operator, hotel consolidator, travel agent, OTA).

Allotments can be contracted with a tour operator or an OTA for a specific period of time such as a whole season, part of a season or for any single dates and then resold to travel partners and final customers around the globe. A couple of days prior to guest arrival any unsold rooms may be released back to the supplier if such an agreement exists between the two parties. An allotment release back period is also negotiated as part of the allotment contract (e.g. four days prior to arrival). This frame of time is called release period or cut-off date.

Allocation is the number of rooms a hotel has available for sales. This term is often used in reference to Allotment (Allocation or Allotment contract)

ADR stands for: Average Daily Rate. It is a KPI to calculate the average price or rate for each hotel room sold for a specific day. It is one of the most common financial indicators to measure how successful the performance of the hotel is against other hotels that have similar characteristics such as size, clientele, and location and/or its own previous figures.