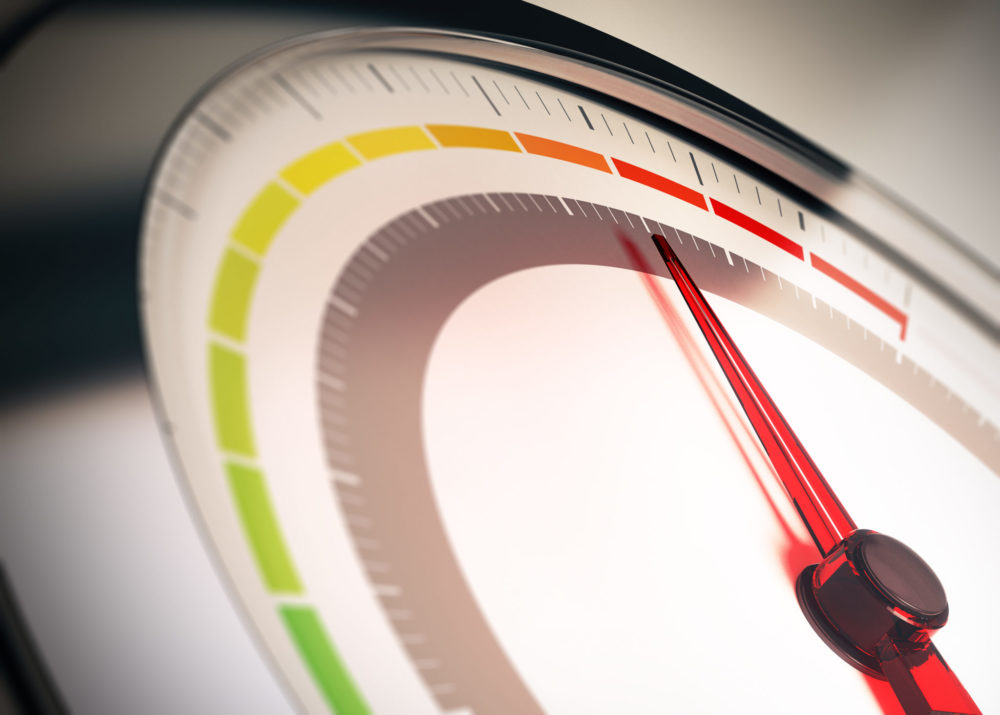 Anybody can get food poisoning, but most people don’t think about food safety or the safe food temperature until they or someone they know gets sick after eating contaminated food.

Do you know what happens when perishable foods are left at (4°C – 60°C or 40°F – 140°F) for more than 2 hours? Bacteria like Salmonella, E.coli, and Campylobacter can double in number in as little as 20 minutes!
The temperature range in which food-borne bacteria can grow is known as the “Danger Zone”. One of the critical factors in controlling bacteria in food is controlling temperature. Pathogenic microorganisms (pathogens) grow very slowly at temperatures below 40°F (6°C), multiply rapidly between 40°F (6°C) and 140°F (60°C), and are destroyed at temperatures above 140°F (60°C).

Anyone can get sick from eating contaminated food. To lower your chances of food poisoning, consider how germs found in contaminated food can make you sick. You can take action to protect yourself and your loved ones by keeping food safe

Perishable foods are foods that are potentially hazardous inside the Danger Zone. They include:

Food-borne bacteria, in large enough numbers, may cause food poisoning, symptoms similar to gastroenteritis or “stomach flu”. Some of the symptoms include stomach cramps, nausea, vomiting, diarrhoea, and fever.

Foodborne illness is more dangerous for certain vulnerable populations, such as people with weakened immune systems, young children, the elderly, and pregnant women.

Foodborne illness symptoms can begin as early as shortly after and as late as weeks after consumption of the contaminated food.

Good hygiene and cooking foods thoroughly are the best and easiest ways to avoid food poisoning. To prevent food poisoning it is recommended to:

Need food safety, food hygiene or anything catering or hospitality based online training? Need it in hurry? Need it at a good price? Need it at a time that suits you? If any of this is true for you, then get in touch with us here at The Training Terminal. We can help to make sure that your staff have everything that they need in order to be the very best that they can be in their chosen career.

Simply email us at info@thetrainingterminal.com or call us on 03333 442370 to find out more about Safe Food Temperature and The Danger Zone