We want to reassure customers that all of our training courses are still available online and we are here to support our learners. We have a business continuity plan in place to ensure you can always contact us should you need any help.

Asbestos - The Danger it Can Cause 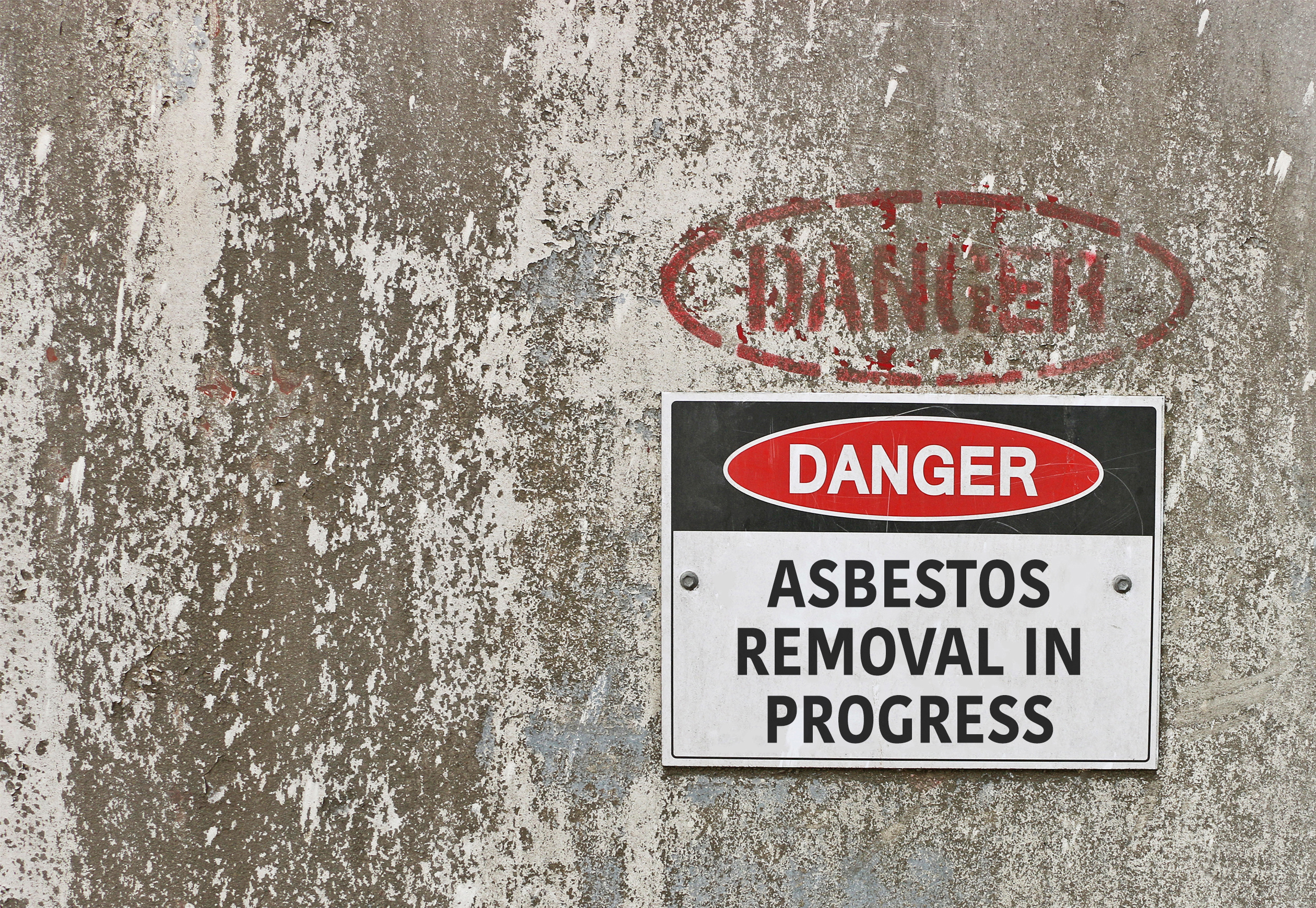 As best us as, for all intents and purposes, a toxic substance. It will kill you if you are exposed to it. Identifying asbestos is incredibly important for making sure that everyone stays safe as possible.

A general understanding of the entire asbestos issue is important for being safe, being aware of the problem and being ready to deal with it. What we intend to do here and now is help you to prepare for an asbestos training course by going over some of the different requirements.

Okay, let’s take a look at some basic background information. Asbestos is a substance which was most commonly used for building structures some 70 or 80 years ago. Asbestos was highly priced by many people for being strong and flexible. However, what people could not possibly know at the time was that the individual fibres were dangerous.

You see, asbestos itself was not a rigid structure. It was not coming as a solid object, so much as something which was comprised of thousands and thousands of tiny fibres. Obviously, this afforded builders a great deal of flexibility because they could change the fibres and shape them to be whatever they wanted.

The Dangers of Asbestos

Unfortunately, there was a drawback to using this material for use in building pretty much anything. Asbestos was a problem because it contained quite a lot of toxic substances in the fibres. When you inhale them, either from handling things or because they burnt easily, nothing would immediately happen.

Skip ahead 10 years or so and you might notice that you have problems breathing. The substance doesn’t kill you right away. It takes root in the body of the individual and then proceeds to become a massive problem. Lung cancer and other terminal illnesses were commonplace among people who worked closely with asbestos.

Thankfully, people began to understand that there was a relationship between asbestos and the way that people were getting ill, so they outlawed the product from being used in later construction projects.

Most old buildings have had the asbestos taken away and removed, but there are still situations where old buildings and areas still have them. If you find it, you should report it and stay well away. There really isn’t much room to negotiate with the fibres, which can spread quite easily.

Overall, asbestos is a challenging thing to deal with. You need to make sure that you have prepared for it by looking at all of the different materials on a training course, where you will be taught how to spot it, deal with it, and make sure that no one else has to suffer as a result. It can be a very serious problem for any building, but it also does not have to be anything majorly bad if you are careful with it and take all of the proper procedures when dealing with asbestos for yourself.

The 7 Steps of Hand Washing

Equality and Diversity in the Workplace – What You Need to Know